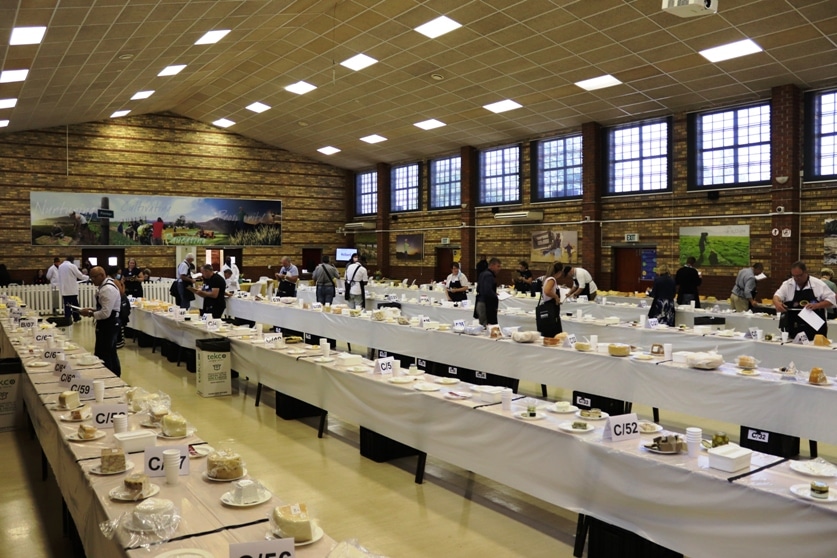 Nearly 900 dairy products compete in the 2021 South African Dairy Championships, the largest and oldest dairy competition in Africa, which takes place from Thursday 25 to Friday 26 February 2021. The championships judging returned to Elsenburg outside Stellenbosch this year after 17 years, where it was previously hosted for ten years, from 1995 to 2004.

“It is a remarkable achievement by the dairy industry to enter such an enormous number of products in this difficult year that is behind us,” says Johan Ehlers, CEO of Agri-Expo. Agri-Expo has been the organiser of the championships since 1834. “It is also exciting news that out of the 68 participating manufacturers, eight new participants have entered the championships this year.”

The judging process had to be divided into two days this year with only 30 judges per day. According to Chief Judge Alan Fourie, the championships is one of the only competitions in the world that uses five judges per category. “The SA Dairy Championships creates a special platform to promote excellence in the dairy industry. Only the best of the best from each manufacturer is entered and therefore the judging has become the national standard according to which large and small manufacturers – from international companies to small cheesemakers – measure themselves against every year, ”says Fourie. 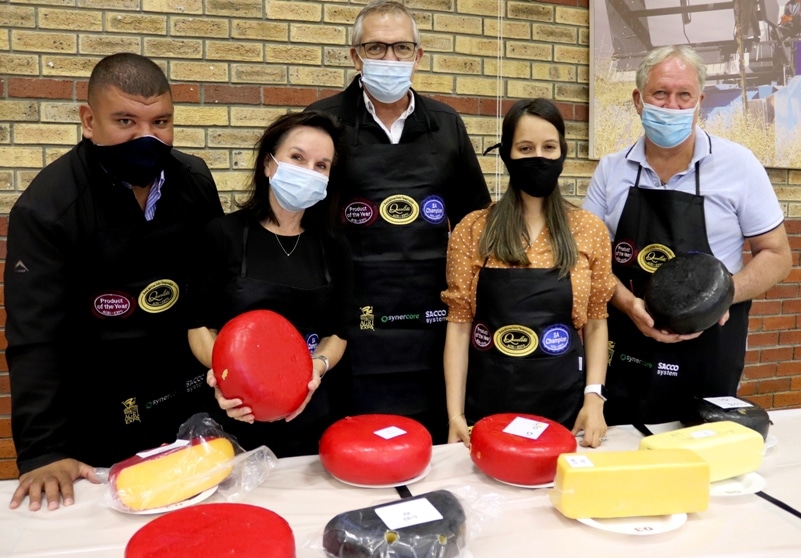 The winner in each of the more than 100 SA Dairy Championships classes is crowned SA Champion, while products of exceptionally high quality also receive the Qualité award, which is recognised as the only mark of quality for dairy products in South Africa. A panel of five experts determines the Product of the Year. These winners will be announced during the South African Dairy Awards on Friday 26 March 2021. Those interested can join in from 19:00 to 20:00 at www.cheesesa.co.za/sa-dairy-awards for a virtual ceremony from Cavalli Estate.