The judging of the 4th World Jersey Cheese Awards took place on Friday, 12 September 2014 in Stellenbosch. It is the first time that this competition was hosted in South Africa.

A competition of this nature, where perishable products are transported and handled under specific temperature-controlled conditions and have to comply with strict international and South African regulations, requires the expertise of a very high standard. Agri-Expo, presenters of the annual and world-renowned South African Dairy Championships, ensured adherence to the high standards required for a competition of this stature.

Cheesemakers from around the world were invited to enter their cheese, which had to be made from 100% Jersey milk. 66 Cheese products from the Netherlands, Denmark, South Africa, USA, Switzerland, Italy, the United Kingdom and France were entered and competed in eight (8) different classes. The classes were fresh/cream cheese (plain), mould-ripened soft or unpressed cheese (plain), soft or unpressed milk cheese ripened (plain), blue vein cheese, any variety (uncut), hard cheese, semi-hard cheese, rind washed cheese and flavoured cheese (sweet & savoury). 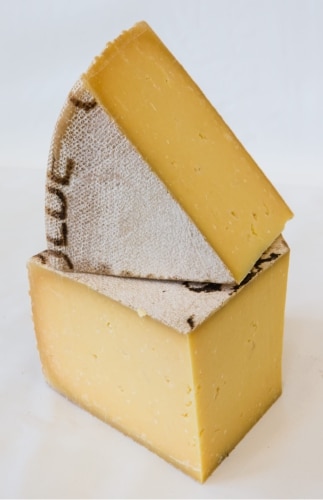 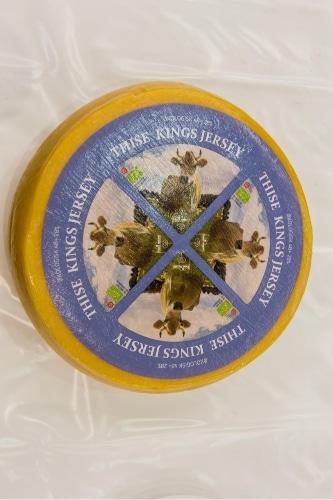 The gold medal winners in each class competed for the prestigious title of “World’s Best Jersey Cheese”. An additional category was judged to determine the “Best use of the Jersey Brand”. Winning an award in this competition, especially a gold medal, has a direct impact on cheese producers in terms of marketing opportunities and increased sales.

The judges of the category “Best use of the Jersey Brand” include Kobus Mulder, James Godfrey, Gielie de Kock from Jersey SA, Johan Ehlers from Agri-Expo and Elma Brand from Agri Mega Group.